Limburg, South-Netherlands. After the shift of his regular job has ended, seventeen year old OLLI often disappears into the night to make some extra money by breaking into remote houses of single elderly people on the countryside. A desperate endeavour that doesn’t leave room for too much of a moral consciousness, but none of that seems to matter to this reclusive teenager. 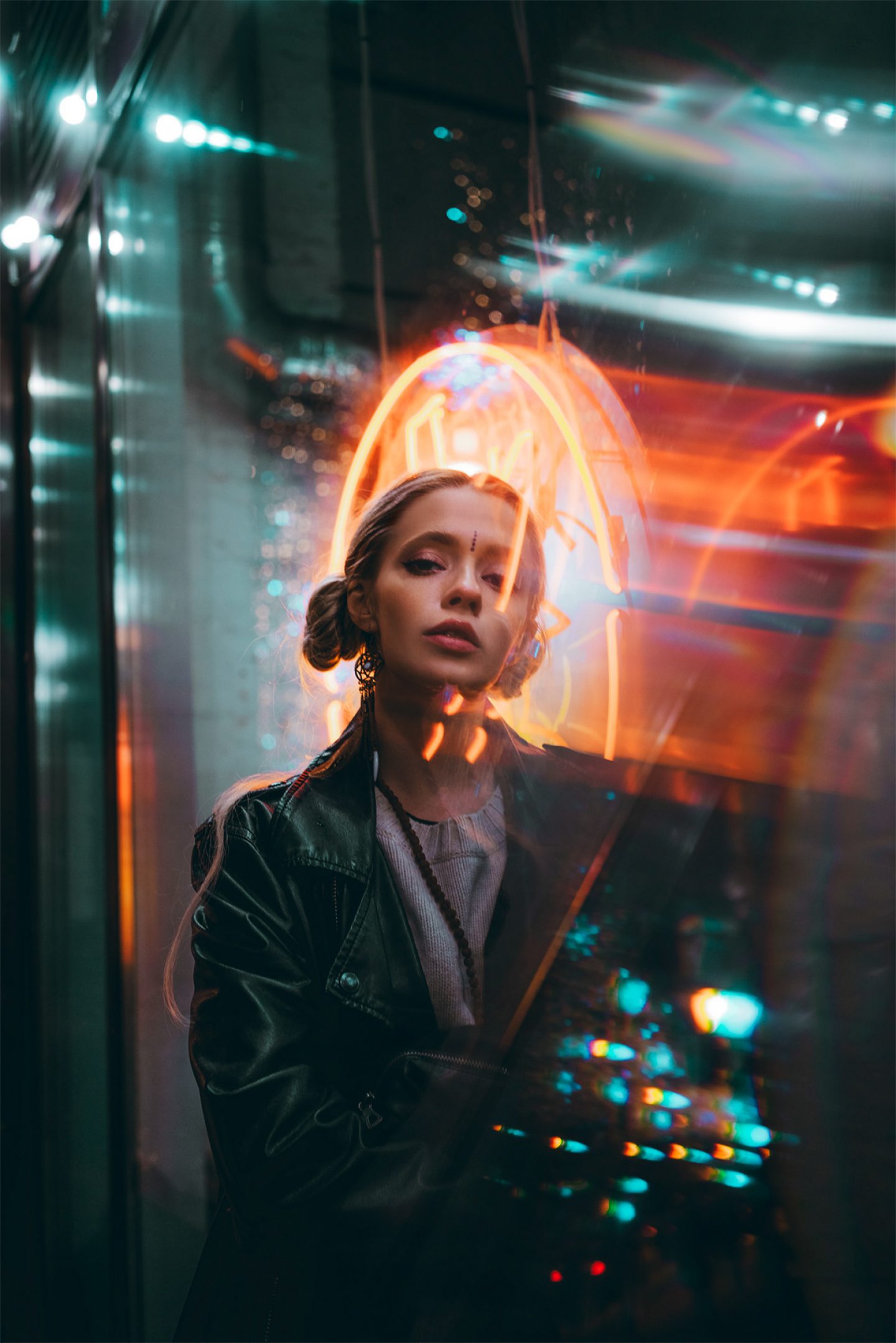 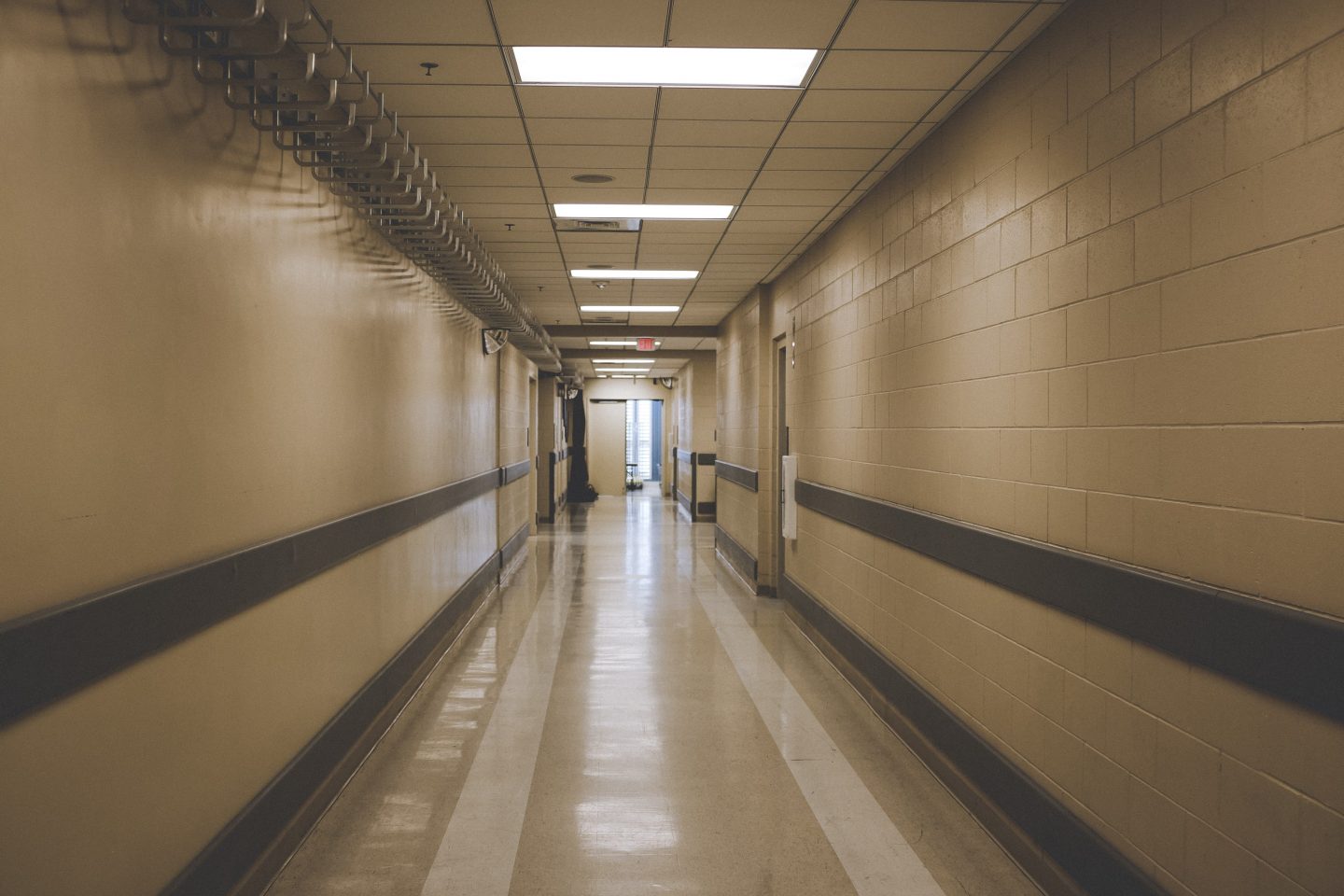